Previously the period was six months. 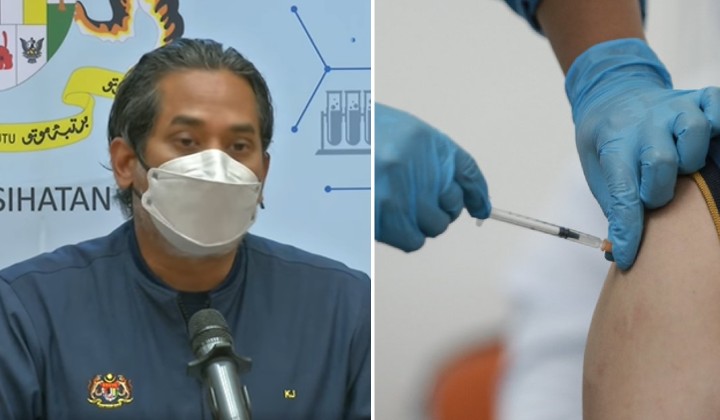 The booster shot period for Pfizer and AstraZeneca vaccine recipients has been cut down from 6 months to 3 months.

Health Minister Khairy Jamaluddin said that the decision was made based on the data and recommendations by the Ministry’s technical group.

Therefore, KKM has decided that the booster shot period for Pfizer and AstraZeneca can be given at least three months after the second dose.

With this, he said, all the vaccine recipients aged 18 and above will get their booster shots 3 months after their second shot.

Based on a tweet by the Institute of Clinical Research, Pfizer boosters will be given out to all vaccine recipients with Moderna being the only exception.

Khairy said appointments will be given to eligible recipients with priority being given based on their age and health status.

Previously, the interval period was 6 months for both vaccines, based on reports from MalaysiaKini.