Selangor has the most number of fatalities with 25. 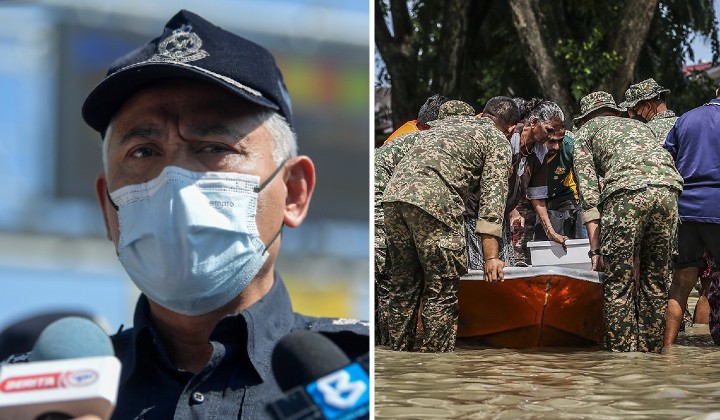 48 deaths have been recorded nationwide due to the recent floods with five individuals reported as missing since 19 December.

Based on reports from Berita Harian, Selangor has the highest number of deaths with 25 victims – 17 adult males and eight adult females.

While in Kelantan, the three deaths recorded were two adult boys and a girl.

As for the missing persons, Acryl said, five of those cases are in Pahang.

The search and rescue operation is still going on to this day.