8 of the victims were found in Selangor, while the remaining 5 were in Pahang. 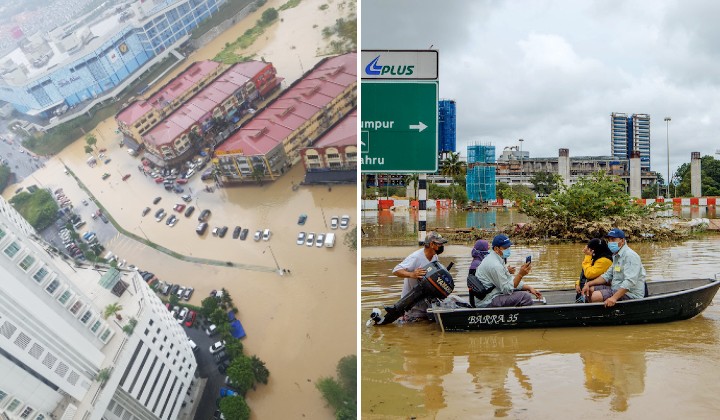 As flood water recede, the damages caused are also surfacing. According to Bernama, the authorities are uncovering the bodies of flood victims, with the latest tally at 14.

8 bodies were found in Selangor, while the other 6 were reported in Pahang.

All the victims in Selangor were found in the Shah Alam area, with 3 from the Taman Sri Muda area, which was extremely affected.

Unfortunately, more people are still reported missing, with no clue as to whether they have safely made it out of the flood or if they were swept away.

The tally is expected to continue rising as post-flood search and rescue operations continue.