There were 4 fatalities in Taman Sri Muda, Shah Alam alone. 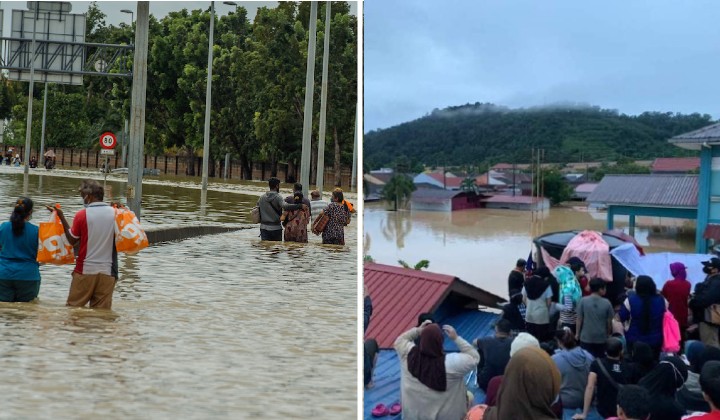 Around seven casualties have been confirmed by the authorities due to the recent flash floods in Selangor.

Based on a tweet from Bernama, seven bodies were found, while one person was declared missing by the authorities.

Meanwhile, Taman Sri Muda in Shah Alam alone has four casualties as of this afternoon, according to the Fire and Rescue Department.

Several parts of Klang Valley suffered from floods after heavy downpours hit the area for a few days.

Many living in those areas had to be evacuated due to the rising water levels.