Air Selangor worked really hard to get water back to us. 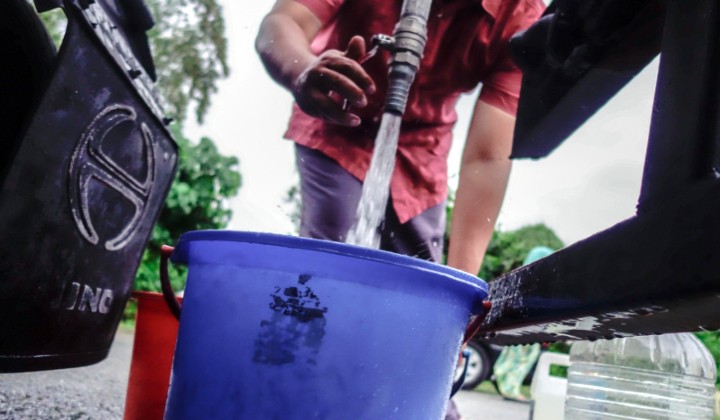 72% of households affected by yesterday’s unexpected water cut have had their water supply restored.

READ MORE: Water Cuts In 463 Areas Across Klang Valley Due to Diesel Pollution In Sg Semenyih

Later, it was announced by Air Selangor that residents can expect full resumption of water by Friday, 17 December, at 11.30pm.

However, while many residents were resigned to yet another day without water, water resumption began late last night and by the time of writing, nearly all affected areas have resumed water services.

Only certain areas are still affected. Most areas already have a full restoration of water, while the rest have some supply.

Keep track of your area with their handy map here.