Dr Noor Hisham said that the death rate among those who were unvaccinated is way more compared to vaccinated patients. 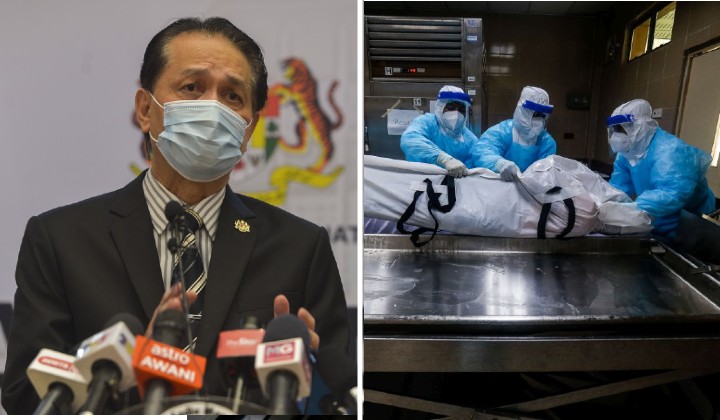 Death among those who were unvaccinated from Covid-19 is 20 times more compared to those who were vaccinated, according to Health Director-General Tan Sri Dr Noor Hisham Abdullah.

He tweeted recently citing data that says that death among non and partially vaccinated individuals is around 3200 deaths per 1 million population.

In contrast, this number is only 160 for the vaccinated population and 4 per 1 million among those who took their booster shots.

Most patients who died were unvaccinated

Based on data from KKM’s CovidNow portal, Malaysia has accumulated 30,787 deaths from Covid-19 since the pandemic began.

As of 9 December, the stats show that 66.5% of the patients who died were unvaccinated, 20% were partially vaccinated and 13.6% were fully vaccinated.