Tengku Zafrul denied that liquor sale requirements have been cancelled. 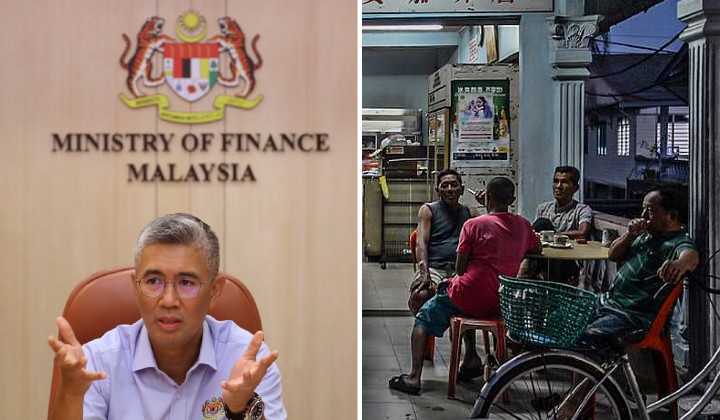 Finance Minister Tengku Datuk Seri Zafrul Abdul Aziz has denied that directives have been made to cancel alcohol licensing requirements for coffee shops and kopitiams.

He said in Parliament that, so far, the government doesn’t intend to withdraw any approval for liquor licenses.

It’s under the Licensing Board

Tengku Zafrul was quoted by Bernama saying that based on the existing policy, the minimum retail sale on the premises must have a license under the Excise Act 1976, and licensing is approved by the Licensing Board in accordance with Section 35, Excise Act 1976.

Meanwhile, through an order which was gazetted in 1977, licensing for liquor sales under the Licensing Board, which is appointed by the Minister of Finance, is delegated to the Menteri Besar or Chief Minister.

Tengku Zafrul also mentioned that the Royal Malaysian Customs Department (JKDM) will take immediate action to ensure this confusion does not recur and ensure that the power to give out liquor licenses is under the Licensing Board.

It was a response to an additional question by Tony Pua Kiam Wee (PH-Damansara) who asked why didn’t the Finance Ministry directly revoke the liquor sales licensing order so that no power is delegated to the state government.

Zafrul appropriate action will be taken to resolve the matter by the end of this year, 31 December 2021.