It turns out that the Customs Department had no authority to demand coffeeshops to pay for a liquor license at all. 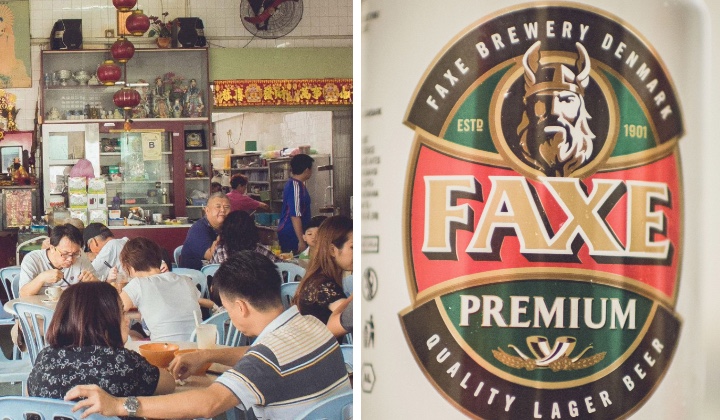 In a spectacular turnaround of events, the retail sale of alcoholic beverages no longer need to meet liquor licence requirements.

The Star reported that the Customs Department will rescind its directive to enforce the liquor licence requirements.

The instruction for the cancellation came from the Finance Ministry.

He confirmed that the Finance Ministry had indeed cancelled the above directive and promised to instruct the Customs Department to abide by this decision.

Previously, coffeeshop operators said they will appeal against the decision as they felt that the notice given is too short.

Wee recalled that he had in fact spoken to Tengku Zafrul on the matter three weeks ago.

Subsequently, on 23 November, the Finance Ministry issued an official letter to instruct the Customs Department to cancel the directive.

The Ayer Hitam MP said the Finance Ministry had in 1977 authorized all Menteri Besar and Chief Ministers to handle this matter.

It is under their jurisdiction through the Licensing Board of their respective local government.

Wee noted that Malaysia is a multi-racial and multi-religious country.

As such, non-Muslims have the right to drink alcohol, which should be respected, he said.