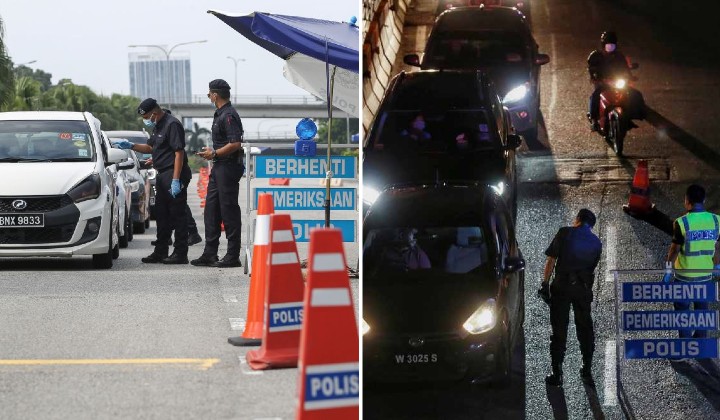 PDRM has issued 74,437 summonses for traffic-related violations under their Ops Khas (Registration Number) which was going on from 1 November to 30 November.

Bernama quoted Bukit Aman Trafic Enforcement and Investigation Department Director Datuk Mat Kasim Karim who mentioned that more than 20,000 of those offenses were related to drivers putting up fancy registrations on their vehicles.

Around 24,909 summonses were given out for registration numbers while the rest were for other traffic offenses.

Meanwhile, Berita Harian reported that the police also detained 11 individuals under the Road Transport Act (APJ) 1987, three under the penal code, the Dangerous Drugs Act (20), and one for other offenses.

We also confiscated 111 vehicles to identify the driver, vehicle and stop an offense from continuing in accordance with Section 64 (1) APJ 1987. Vehicles seized can be claimed or released after the identity of the driver and vehicle is identified, the offense is stopped and released by the court.

He said roadblock operations, accident prevention patrols, and periodic monitoring by traffic officers on main roads and housing areas would be further enhanced to detect road users displaying registration numbers that are not in accordance with regulations.

Mat Kasim added that authorities will maintain the concept of ‘zero tolerance’ and full enforcement in public areas.

In the meantime, he advised vehicle owners to immediately change and display the registration number according to the specifications, and failure to do so would lead to summonses and charges in court.