Annuar Musa said the reporter who asked the question misinterpreted his response. 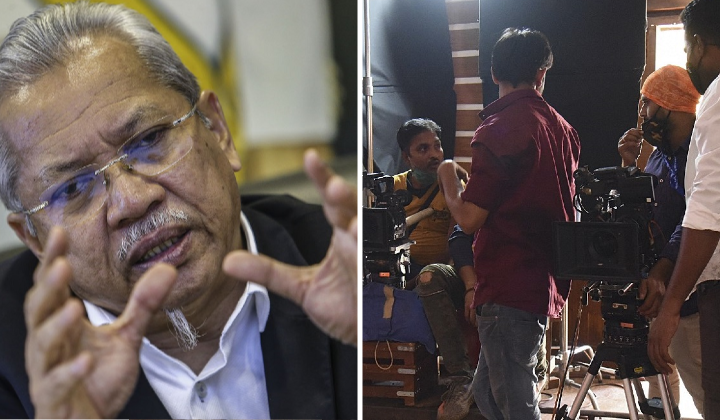 He said on Facebook that the issue is not trivial and it’s a serious criminal offense after the backlash on a report from Utusan which allegedly suggests that the Minister would rather sweep it under the rug rather than talk about it.

He said that unfortunately, what came out on the report is actually the reporter’s interpretation which did not reflect his stance on the matter.

This issue will not be resolved by weakening any party, instead, it requires the mobilization of energy from both the media and the authorities and those involved. I have informed this to the police. I believe the authorities will act in accordance with the law.

A report from Utusan surfaced recently saying that the Minister suggested to not magnify isolated sexual harassment cases but instead focus on the positive things.

Based on reports from Malay Mail, he allegedly gave the response when asked to comment after the issue was brought to light recently.

This drew criticism from those working in the industry, with Sharifah Amani saying that the Ministry shouldn’t shy away from talking about it to address the problems.

Just from a few Clubhouse & Spaces sessions we have heard so many disturbing stories. These are from the ones yg sudi kongsi. What about the ones yg still struggling in silence?

We have to address the issue & fix the problem. Kita kena protect our people https://t.co/pfDZzv13D8