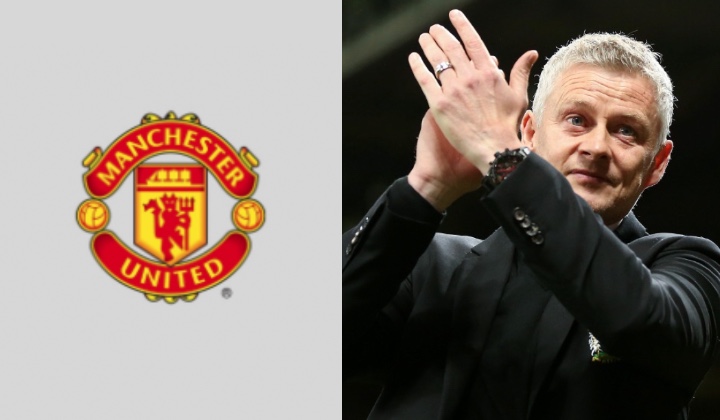 Ole Gunnar Solskjaer is no longer in charge at Manchester United as manager following a 4-1 defeat at minnows Watford.

The bad news was announced by Manchester United in a statement on its website.

Manchester United announces that Ole Gunnar Solskjaer has left his role as manager. Ole will always be a legend at Manchester United and it is with regret that we have reached this difficult decision. While the past few weeks have been disappointing, they should not obscure all the work he has done over the past three years to rebuild the foundations for long-term success.

Manchester United thanked Ole – who spent 11 seasons as a Red Devils player – for his tireless efforts as manager.

The Red Devils – record title winners in the English top flight – added that the 48-year-old’s place in the club’s history will always be secure.

Ole, who scored the winning goal in the 1999 Champions League final, will be remembered not just for his story as a player, but as a great man and a manager who gave the club many great moments.

He will forever be welcome back at Old Trafford as part of the Manchester United family.

Manchester United can confirm that Ole Gunnar Solskjaer has left his role as Manager.

Thank you for everything, Ole ❤️#MUFC

The Writing On The Wall

Solskjaer’s departure comes in the wake of five defeats in their last seven Premier League matches.

Instead of challenging for the title, the Red Devils are 12 points adrift Premier League leaders Chelsea.

Fans were already calling for his head to roll after a humiliating 5-0 defeat to bitter rivals Liverpool and a 2-0 derby loss to Manchester City in early November.

United officials reportedly discussed his position before the defeat at Vicarage Road, in which he was booed by fans.

The next day, his dismissal was announced.

Solskjaer’s assistant Michael Carrick will be placed in temporary charge, with the club looking to appoint him as interim manager until the end of the season.

From Player To Manager

He replaced the ‘Special One’ Jose Mourinho and started with a bang by defeating Paris Saint-Germain 3-1 in the Champions League.

In March 2019, Solskjaer was appointed manager on a permanent basis.

He couldn’t put United among the top four of the Premier League that season.

Nevertheless, Manchester United did finish third and second-place in his two full seasons in charge.

However, the Theatre of Dreams would not tolerate a prolonged dry spell without any silverware.

Finishing as runner-up to Villarreal in last season’s Europa League final was also not enough.

During his tenure, Manchester United spent a net of £312.1M (RM1.755B) on transfers, the highest among all Premier League clubs.

Don’t Sweat The Smell Stuff: 5 Ways To Keep Yourself Smelling Great While You Workout