AAX said they’re currently facing the possibility of liquidation, in which case passengers will not get anything. 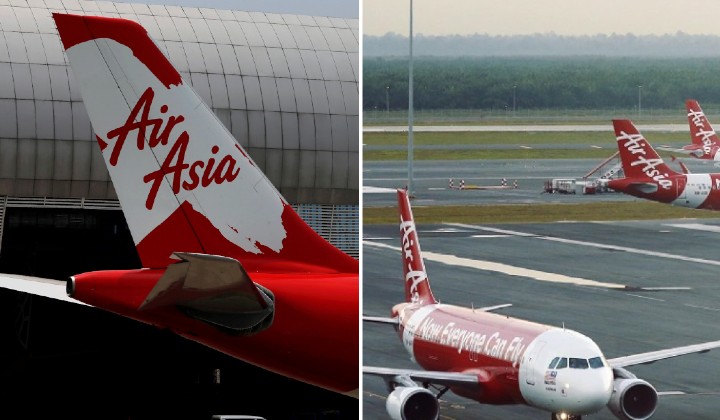 Air Asia X will not refund their customers, but will instead be giving out travel credits for future flight purchases and other-cash based entitlements based on annual revenue performance over the span of three years.

The company said in a statement that customers can use the credits once international travel is resumed.

We assure all passengers affected by the restructuring that it is the firm intention of AAX to put in place travelling privileges in the form of travel credits, which can be utilised for future purchases of flight tickets once international borders reopen on top of the 0.5% they will receive and other cash-based entitlements based on annual revenue performance over three years as explained in the Explanatory Statement issued to all creditors recently.

It’s explained by the company that it’s based on their earnings before taxes (EBITDAR); if the company earns less than RM300 million for the financial years ending 2023 to 2026, then the profit-sharing mechanism will not be triggered.

Nevertheless, AAX will still settle 0.5% of the amount owing to the Scheme Creditors.

It’s to prevent them from going bust

It’s reported that AAX previously proposed to pay 0.5% of its debt to creditors and terminate all existing contracts for a RM33.65 billion restructuring of its liabilities.

AAX said that their priority right now is to comprehensively restructure and recapitalise the airline.

Similarly, it is in the best interest of our passengers to allow us to fly again so that we are in a position to honour their travel credits with us. Put simply, the alternative is that everyone loses without any chance of recovery of what is owed if we are not successful in this restructuring.

They said that they are now focused on raising new capital because the airline has not received any external financial support during this pandemic or any such time before.

AAX added that the airline must reset and rebuild a solid platform for a sustainable and viable future.