Muhyiddin Yassin said that Malaysia will need to assess certain factors before that can happen. 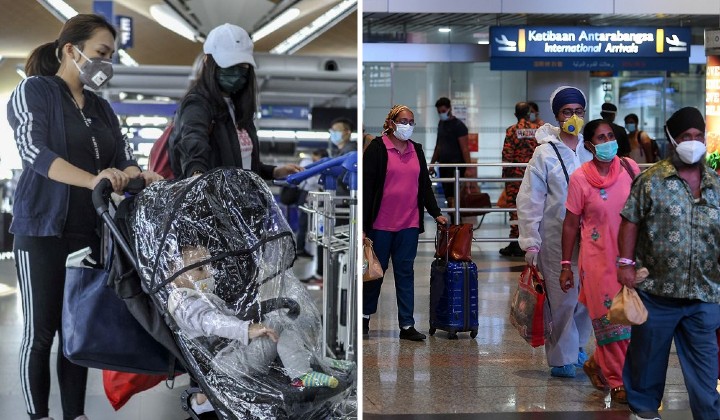 Malaysia is looking at reopening its borders by January for international visitors, according to the National Security Council (MKN) Chairman Tan Sri Mahiaddin Md Yassin.

Reports from CNN state that the government wants to do that by 1 January 2022.

He said that Malaysia is ready to open our borders given the country has a high vaccination rate.

The Former Prime Minister was also quoted saying that the tourism industry was recovering too slowly without foreign tourists and noted that operators needed time to resume business.

Taking into account the good vaccination level of the country, today the NRC has decided that the country’s borders should be opened to international visitors by 1 January 2022.

But Malaysia won’t just open for any country, Muhyiddin said, as authorities to determine entry based on the Covid-19 situation in originating countries and other factors.

He also said that Malaysia will follow infection control measures such as implementing Covid-19 tests.

Reports from CNA meanwhile, pointed out that closing down the borders has hurt the country with Malaysia losing out on RM90 billion in tourism receipts.

International borders were closed due to the pandemic which hit the country in 2020 but the government has rolled back on restrictions after a large portion of the adult population were vaccinated.

Domestic tourism was then allowed, along with interstate travel.

The country has also reached an agreement recently with neighbours Singapore and Indonesia for tourism purposes.