The government said that Ministers should get new cars once every 4 years. 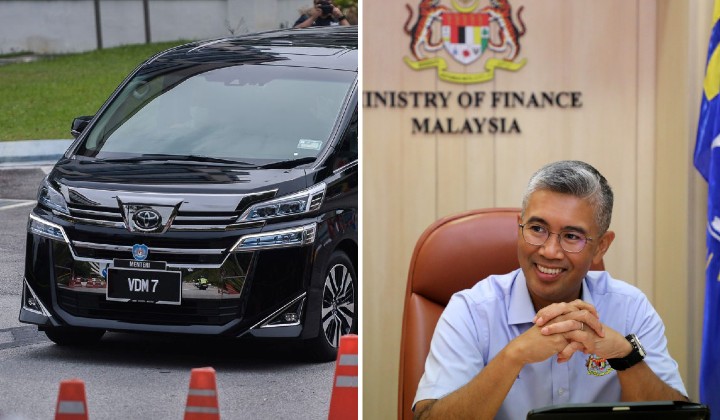 Vellfires have been heavily talked about on social media after the Finance Ministry (MoF) revealed that the luxury MPVs have replaced the Proton Perdana as the official vehicle.

After it was ridiculed by netizens over the weekend, MOF recently came out with another statement justifying the change.

They mentioned that the vehicles for Cabinet Ministers were due for a change because it’s been 6 years since they’ve replaced it and MOF said that the replacement is actually scheduled once every 4 years.

It’s sort of cheaper than the Proton Perdana

MOF in the recent statement argued that the Vellfire 2.5L is relatively cheaper than the Proton Perdana 2.4 Premium.

Below are the lease prices for both vehicles per month:

The change hasn’t been well-received by netizens who mentioned that the vehicle change doesn’t really translate to saving costs.

One Twitter user pointed out that while the government saves RM2.80 a month but the Vellfire consumes much more petrol than the Perdana.

Meanwhile, another user pointed out that the Perdana is a Malaysian-made car by choosing the Vellfire, which means that the government is not supporting local vehicle makers.