Nagaenthran was sentenced to death after he was caught with 42.72gm of diamorphine in 2011. 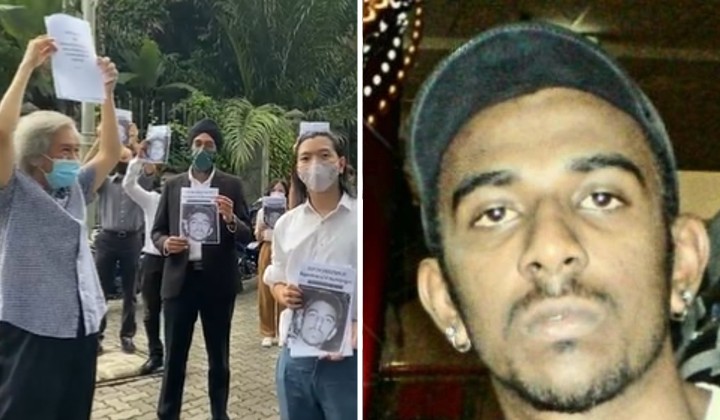 Singapore has decided to temporarily suspend the execution of Nagaenthran Dharmalingam.

The news was shared by Lawyers for Liberty Founder N. Surendran on Twitter.

Wonderful news. High Court has stayed the execution of Nagaenthran.

The news of Nagaenthran’s execution caught the attention of many, including the Prime Minister Datuk Seri Ismail Sabri Yaakob.

Ismail Sabri contacted Singapore PM Lee Hsein Leong, asking to suspend sentencing so that a new application for a Singapore Presidential Pardon could be submitted, according to reports from Berita Harian.

Nagaenthran was convicted by the island republic after he was caught with 42.72gm of diamorphine in 2011.

He was also diagnosed with a borderline intellectual disability with an IQ of 69 and Attention Deficit Hyperactivity Disorder (ADHD) during his forensic psychiatric evaluation.