The senior citizen was also trying to track down his son when he was caught. 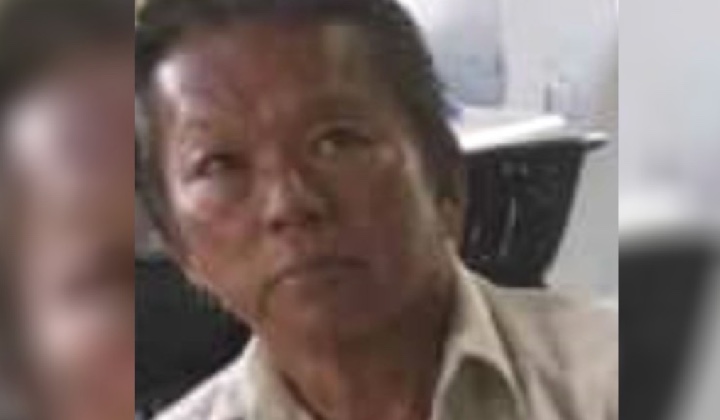 A 65-year-old Malaysian man who crossed the Causeway to kill his daughter and son has pleaded guilty before a High Court in Singapore.

He hunted down his son after the crime, with the intention to kill him.

During his trial on Tuesday, the prosecution pointed out that the senior citizen had planned to commit the crime after many months.

The father of five had prepared a ‘will’ that exposed his children’s unfilial piety.

The prosecution described Ah San’s act as brutal and asked the judge to sentence him to at least 16 years in prison.

The defendant had pleaded guilty to the charge of attempted murder and possessing dangerous weapons.

It’s always about the money

Ah San was apparently enraged at his daughter as he blamed her when he found out his children wanted to sell the family house in Johor Bahru.

The house was bought in 2000, under Suet Lian’s name as her father was an undischarged bankrupt at the time.

Ah San claimed that he was the one who came up with the money, but his elder son Chee Seng claimed to have coughed up the cash including the monthly installents.

Ah San’s relationship with his children had been a troubled one, with personal attacks and vandalism of the home by the old man.

When he found out last year that his children had sold the house, he became more bitter.

Ah San finally lost it when he was kicked out from his girlfriend’s home in January last year. In anger, he crossed over to Singapore the following day to kill his eldest daughter.

Channel News Asia reports that Ah San’s attempt to murder his daughter occurred at dawn on January 17, 2020, at a bus stop along Marsiling Lane.

After stabbing his daughter, he fled on sensing that passerby were coming to help.

However, he came back to attack her again on realising that she was not dead, before fleeing.

After committing the crime, the defendant continued to stay in Singapore for days to look for Chee Seng.

The police eventually arrested him near the garage where his son worked.

Suet Lian may have survived, but her wounds and trauma had not healed.

According to medical report, Suet Lian’s injury is severe and can endanger her life.

Although she has recovered, according to her physical and mental trauma report, she avoided the scene of the crime afterwards.

She dared not sit down while waiting for the factory bus at the bus stop.

She would rather stand, so that it would be easier to escape should the nightmare repeat itself.