Malaysian universities rank among the most reputable. 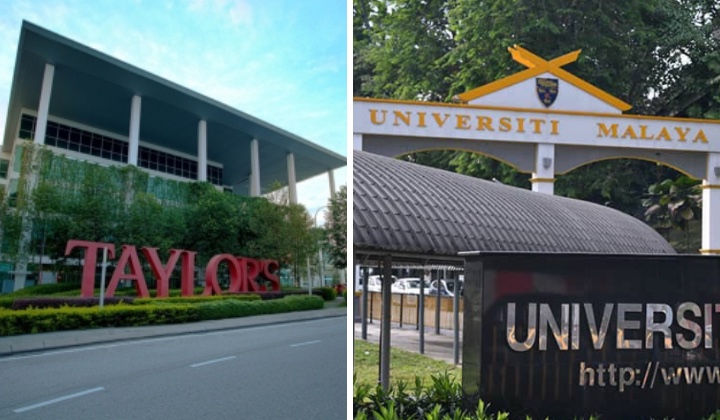 Malaysian universities are in the top 50 of the 2022 edition of the QS University Rankings: Asia with Universiti Malaya (UM) in the top 10.

As the nation’s top public university, UM occupies the eighth spot on the list, rising from the previous year’s ninth place.

The university has consistently improved its performance over the past years and remains the country’s best university.

UM is also the third best among ASEAN universities.

According to QS, UM is among the top two per cent of Asian universities in the list.

The university is the best among Asian universities for international research network indicators for the third year in a row.

Among other indicators that UM excels are in staff reputation, academic reputation and staff with PhDs.

Meanwhile, Taylor’s University has been ranked the best Malaysian private university by QS.

Taylor’s improved 36 places compared to the previous year to rank 53rd in Asia, and is among the top 1.1% of the most influential institutions globally.

Taylor’s performance saw a rise in the International Research Network and Citations Per Paper indicators, as well as Academic Reputation.

The university also proved its sterling quality by finishing 12th in Asia for the International Students indicator.

Released on Nov 2, the 2022 edition of the QS World University Rankings: Asia 2022 ranks the best universities, featuring 687 universities across Asia.

Education Priorities Upside Down: Why Are We Teaching Primary 6 Students Insurance & Takaful Subject?