If everything goes to plan, it will be presented to the Cabinet in December and then to Parliament. 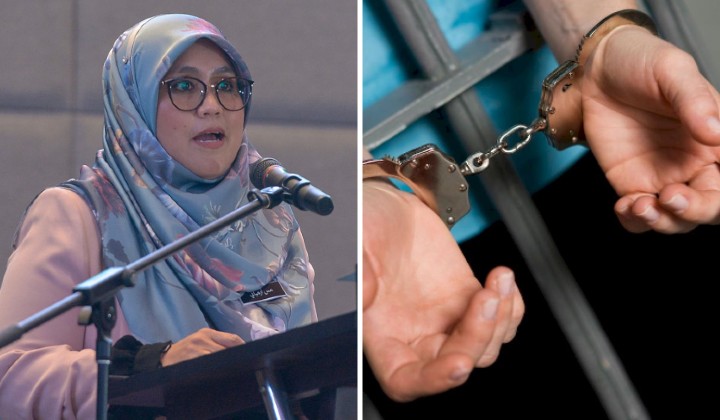 The government is working to criminalise stalking with the Prime Minister’s Department (Parliament and Law) meeting various stakeholders on the issue.

A meeting was held by Deputy Minister in the Prime Minister’s Department (Parliament and Law) Datuk Wira Mas Ermieyati Samsudin in Parliament yesterday to discuss the matter.

She mentioned that efforts to make stalking a crime have started since 2019 when an Anti-Stalking Committee was established.

Since early 2020, draft amendments to the law (amendments to the Penal Code and the Criminal Procedure Code) have been prepared by the Anti-Stalking Committee, led by the Legal Affairs Division with the involvement of other government agencies and NGOs.

Mas Ermieyati also assured that the government has given its commitment to make stalking a crime in Malaysia.

In the meantime, until it is presented to the Cabinet, the Deputy Minister intends to hold a meeting with Honorable Members, government agencies, and relevant NGOs to provide an overview to the public and better understand the impact of this Act on society.

The Policy Paper together with the proposed amendments to the Law are expected to be presented to Cabinet in December 2021 and the amendments will be tabled in Parliament after obtaining the approval of the Cabinet.

The meeting was chaired by the Legal Affairs Division (BHEUU), Prime Minister’s Department, and attended by government agencies, Non-Governmental Organisations (NGOs), and academics from:

The meeting was also attended by three survivors who shared their experiences as victims who are still not given protection due to gaps that exist in current laws.