More than half of EPF members have less than RM5,000. 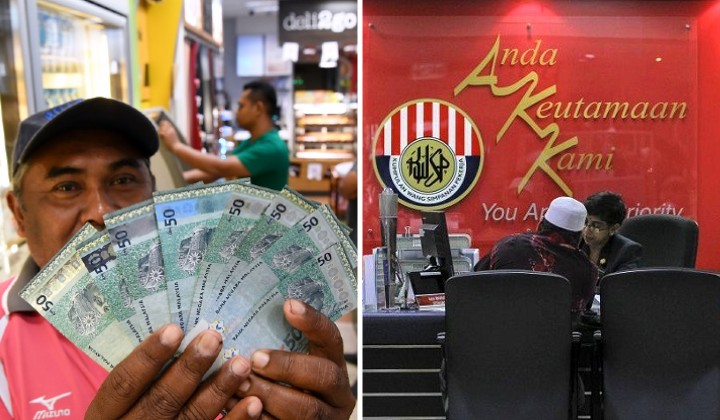 Only 3% of Employees Provident Fund (EPF) contributors can afford retirement.

Bernama reported that this is attributed to Covid-related withdrawals which has affected their savings.

EPF Chief Strategy Officer Nurhisham Hussein was quoted saying that i-Sinar, i-Lestari and i-Citra withdrawals have reduced the amount of money in their EPF accounts.

Nurhisham also mentioned that those who took out savings their would need to work for four to six years just to cover back the amount.

He said that a majority of people who finally take out their savings as they reach 55 tend to spend all of it within two to three years.

It’s reported by Astro Awani that around RM101 billion have been channelled to 7.4 million members through facilities such as i-Lestari, i-Sinar, and i-Citra.

The Employees Provident Fund mentioned that although the facility has provided relief to the members involved, it has resulted in 6.1 million members now having less than RM10,000 in their accounts.

Out of that number, around 3.6 million members have less than RM1,000.

12YO Gua Musang Girl Found Dead, Believed To Have Been Struck By Lightning

You Can Now Buy Insurance Using Your KWSP Account 2, Here’s What You Need To Know