In the meantime, KPWKM’s Deputy Minister said that victims should report to the Ministry or police. 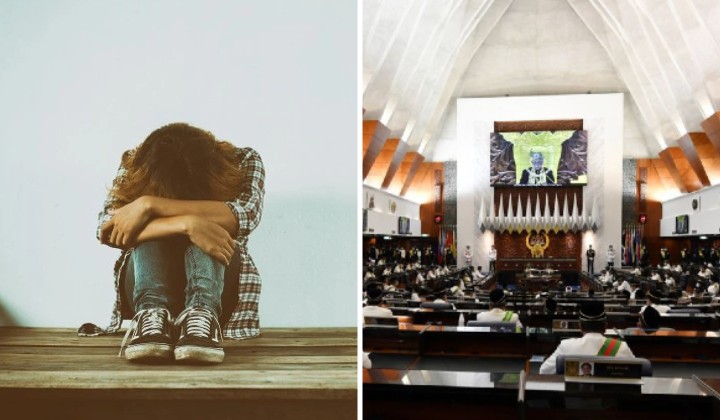 The Ministry of Women, Family and Community Development (KPWKM) will table a bill on sexual harassment before the end of the Dewan Rakyat sitting this December.

Bernama quoted Deputy Minister of Women, Family and Community Development Datuk Siti Zailah Mohd Yusoff saying it would be presented to the Dewan after obtaining approval from relevant agencies and Cabinet meetings.

In terms of legislation, Siti Zailah mentioned that there are current Acts to protect women from sexual harassment such as the Penal Code (ACT 574) and the Employment Act 1955 (ACT 265).

She also hopes that female sexual harassment victims would lodge complaints with the Ministry or the police so that the information could be recorded and stern action can be taken against the perpetrators.

Earlier, KPWKM Minister Datuk Seri Rina Harun said that the Bill will be tabled to improve the existing justice system through the establishment of special tribunals to handle sexual harassment complaints quickly.

Sexual harassment has been actively talked about on social media recently, due to the indecent sexual jokes made by a Malaysian personality that didn’t sit well with many.

Even national diver Datuk Pandalela Rinong has come out and criticised the culture of folks making rape jokes, saying that there are a substantial amount of people who still think that it’s acceptable to do so.