Petronas and Mercedes said they have worked on extending their partnership for a few more years. 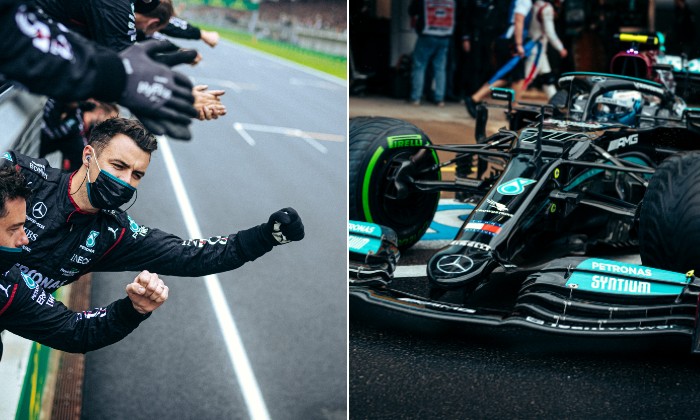 Malaysian big oil company, Petronas, and Germany’s premier automakers, Mercedes, denies that their partnership in Formula 1 (F1) racing was coming to an end.

Reportedly, there was a rumour going around that the F1 collaboration would stop in the year 2022, and that Saudi Arabia’s oil giant, Aramco, would be replacing Petronas as the Mercedes-AMG F1 team’s title sponsor.

In a statement, Petronas and Mercedes said that they have worked on extending their partnership for a few more years and are proud to continue with their mutually beneficial relationship in the F1 circuit scene.

Petronas has been a technical partner to the Mercedes-AMG Petronas team since 2010.

For 2021, Lewis with his colleague Finnish race driver Valtteri Viktor Bottas will be speeding down the circuit in the sleek, new Mercedes-AMG F1 W12-E Performance F1 car.

You can also watch world-renowned motorsports engineer and designer James Allison explain the advancements behind this beautiful machine on YouTube.