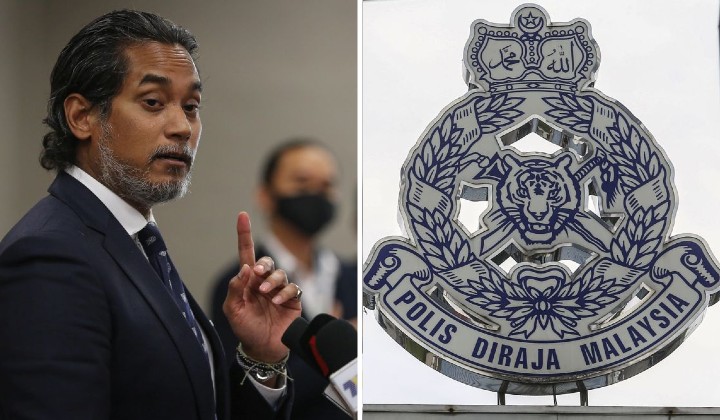 Several police reports have been lodged against anti-vaccine groups, according to Health Minister Khairy Jamaluddin.

He said on Twitter that action should been taken against these individuals whom he also labelled as “annoying”.

Khairy made the statement as a response to a tweet by user @DrSakinah3 which questioned why antivaxxers can get away easily after making controversial comments on vaccines.

Attached along the tweet was a screenshot of a conversation on Telegram where one of the members of the group accused Khairy of being more interested in buying vaccines and jabbing people with them rather than “protecting the welfare” of people.