They expect the traffic to increase over the weekend with the public holiday coming up. 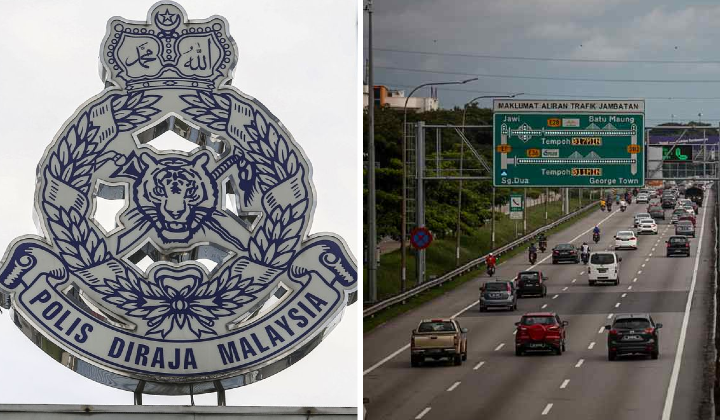 The police are going to beef up monitoring and enforcement in anticipation of increased traffic over the weekend after the government has allowed Malaysians to travel interstate, according to Bukit Aman JSPT Traffic Investigation and Enforcement Department (JSPT) Deputy Director Datuk Mohd Nadzri Hussain.

Bernama quoted Mohd Nadzri who mentioned they will start on Friday, when the traffic is expected to be busy following as people are expected to take a four-day holiday in conjunction with Maulidur Rasul on 19 October.

He said enforcement deployments were the same as before the Covid-19 pandemic and patrols of monitoring teams would be increased.

Meanwhile, JSPT is carrying out Ops Lancar starting today to ensure the smooth flow of traffic following the interstate clearance.

He said operations will be on-going until next Monday as the police expect that there will be an increase of vehicles on the road.

Ops Lancar starts today to monitor the movement of traffic if there’s any congestion but for the time being, things are still under control.