Stats show that daily and active cases, deaths and ICU hospitalisations are slowing down. 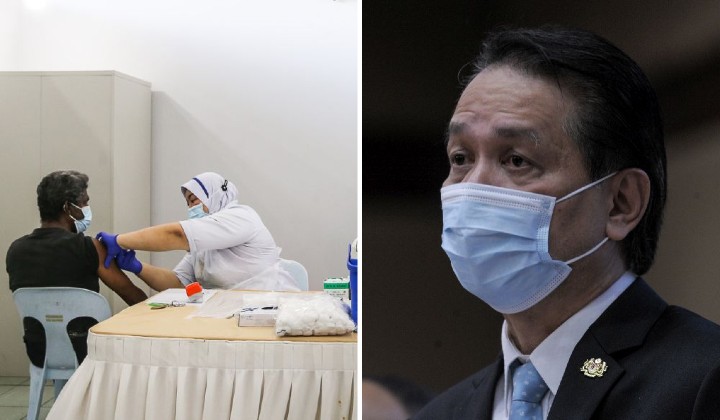 Malaysia has shown improvements in the fight against Covid-19 in recent weeks, which to some extent indicates the readiness of the country and society to enter the endemic phase, according to Health Director-General Tan Sri Dr Noor Hisham.

Overall, he said in a statement that the Ministry found a declining trend since the 34th epidemiological week for key indicators such as daily cases, active cases, deaths, ICU cases, and those in need of breathing aids.

Dr Noor said that there were a total of 79 clusters reported in the 40th epidemiological week which is a 21% decrease compared to the previous week.

Here’s the breakdown for those clusters:

As of October 10, 2021, Dr Noor said, a total of 24,963,595 individuals have registered for the Covid-19 vaccination and mentioned that more than half of the total population have been fully vaccinated.

Hospitalisation cases have also gone down

Hospitals have also seen a decrease in the number of patients in recent weeks according to the Health DG.

In total, he said, there are 16,199 regular ward beds and 1,514 ICU ward beds have been allocated by the MOH to treat COVID-19 patients and out of that number: