Both opposition and government leaders will also have meetings with each other once every two weeks. 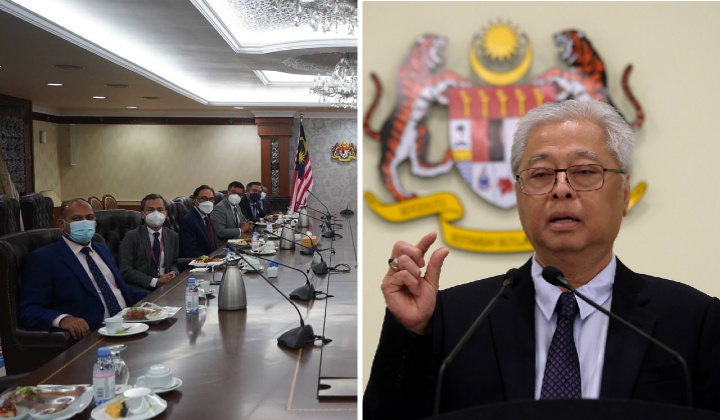 Opposition Leader, Datuk Seri Anwar Ibrahim has been given an upgrade from the government as his status now is equivalent with that of a Minister, according to Pakatan Harapan (PH) Chief Whip Coordinator Anthony Loke.

He said that the letter was personally handed over to the PKR President before the second meeting of the Steering Committee (MoU) on Transformation and Political Stability in the Parliament Meeting Room.

Anthony added that with the upgrade, the confirmation letter entitles Anwar to receive Minister-level perks.

Based on reports, the Transformation and Political Stability MoU covers six items:

Once in a fortnight meeting

In the recent meeting, Loke said, both opposition and government parties discussed on the implementation of mutually agreed reforms.

It includes a number of amendments to the Federal Constitution to be tabled in the next parliamentary session.

He mentioned that these meetings will happen once every two weeks on Mondays.

Meetings like this bring a new political culture to our country. Despite the political differences between the parties, we can still sit together to discuss and find common ground in the interest of the country.