Tajuddin Abdul Rahman is also the MP for Pasir Salak. 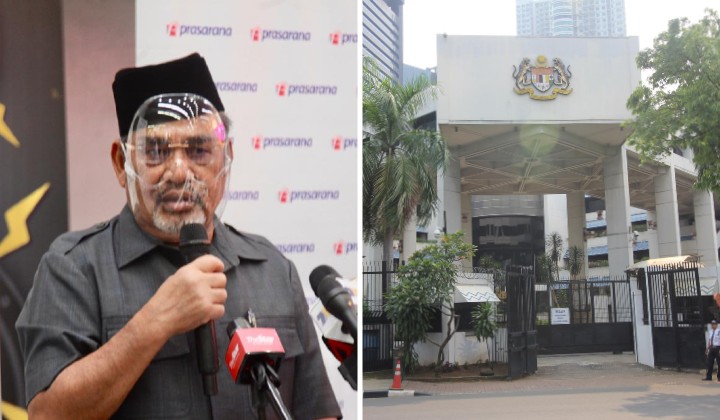 There’s a possibility that Pasir Salak MP, Datuk Seri Tajuddin Abdul Rahman might be appointed as the country’s ambassador to Indonesia.

Reports from The Star pointed out that there are speculations that the announcement will come out soon but the MP declined to comment when approached by the news outlet.

It is not nice for me to comment on this. So I don’t want to.

Recently, The Edge reported that Tajuddin was appointed as the Chairman of the Government Backbenchers Club (BBC), replacing Datuk Seri Shahidan Kassim who went on to become the Federal Territories Minister.

Previously, the UMNO rep was appointed as the Chairman of Prasarana, where he was embroiled with controversy due to his remarks on the collision between two trains on 24 May.

He was later removed from the post, after the Finance Ministry confirmed that Tajuddin’s letter of termination was signed by Minister Tengku Datuk Seri Zafrul Abdul Aziz.