A man was found dead this morning after falling 17 stories from his luxury condo. 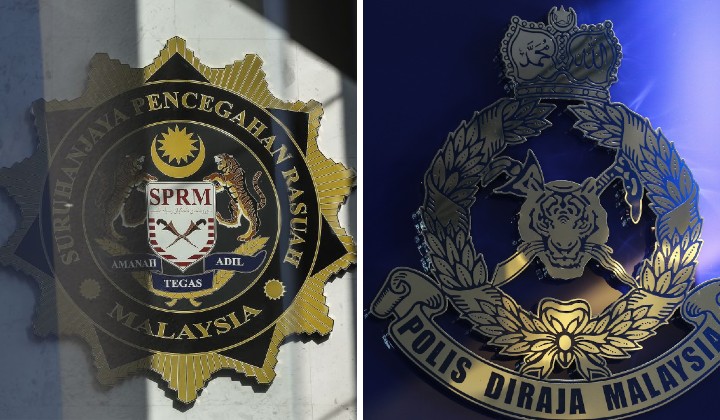 As man was found dead this morning in Georgetown, Penang, said to have fallen from a condominium. He was reportedly a key witness in a high profile case investigated by the Malaysian Anti-Corruption Commission (SPRM).

Berita Harian says their source within SPRM confirms this, adding that he was a businessman and part of the investigation of the case.

“The deceased was a witness in the case involving a politician,” the source said to BH.

The case mentioned is believed to be connected to a mega project in Penang, which is still in court trials.

The man, bearing the title ‘Datuk’, was also a leading real estate developer, and was found nearby the swimming pool by other residents, after falling from his luxury unit on the 17th floor.

Presently, I can only confirm that an individual did in fact fall from a building. He died on the scene and the case is under investigation.

Soffian added that the remains have been sent to Hospital Pulau Pinang for an autopsy to aid investigations.