They claimed that they no longer have the confidence in the current administration. 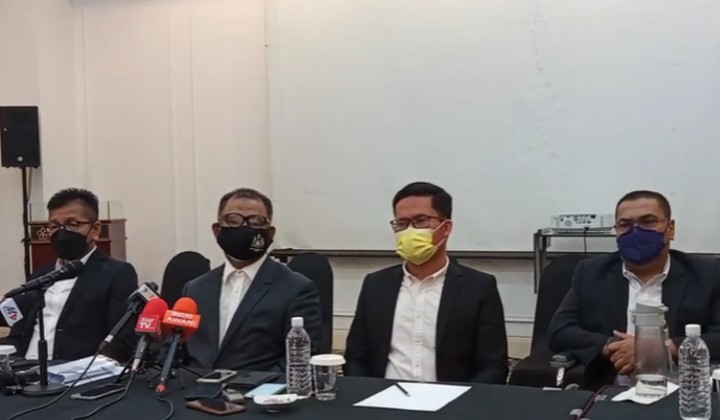 Four assemblymen have just announced that they have lost faith in the leadership of Melaka Chief Minister, Datuk Seri Sulaiman Md Ali and withdrew their support for the state government.

It’s reported by Berita Harian that the politicians who decided walk out are:

Datuk Seri Idris Haron mentioned in the press conference that he and Nor Azman were ready to face any action from UMNO.

The announcement was made over a year after Barisan Nasional took over Melaka from Pakatan Harapan back in March 2020 after four state assemblymen switched sides at the time, giving support to the PN coalition.

The Melaka government is currently represented by 17 state assemblymen, with 14 from UMNO, two from BERSATU and one independent, while the opposition has 11 seats.

It is now clear that Sulaiman has lost the trust of the majority of state assemblymen to continue to administer the state government. It is in line with the provisions of Article 7 (4) of the Melaka State Constitution which states that if the Chief Minister no longer has the trust of a large number of state assemblymen, then the Executive Council must resign.