The government has also allowed for people to watch sports in stadiums. 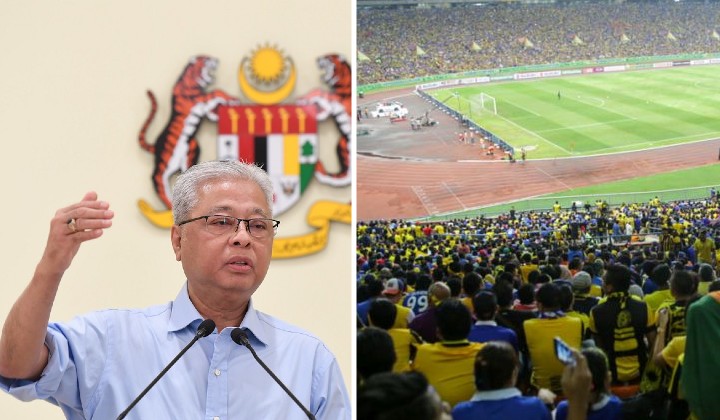 He said that the Special Pandemic Management Committee meeting also made the following resolutions:

The Prime Minister recently announced that starting 1 October, Klang Valley (Kuala Lumpur, Selangor and Putrajaya) and Melaka will transition to PPN Phase 3 while Kedah will move from Phase 1 to Phase 2 – the last state to make the switch.

With this, he said, there are no more states under Phase 1.

The government to be strict on people who break quarantine order

Ismail Sabri also mentioned that the government is taking seriously the issue of a handful of individuals moving about outside of their homes despite undergoing a Home Surveillance and Observation Order (HSO), and added that those found guilty will have to face consequences.

These irresponsible actions can invite security risks to the community as well as affect the government’s efforts to deal with this epidemic.