He said the government has provided assistance to get them back on their feet. 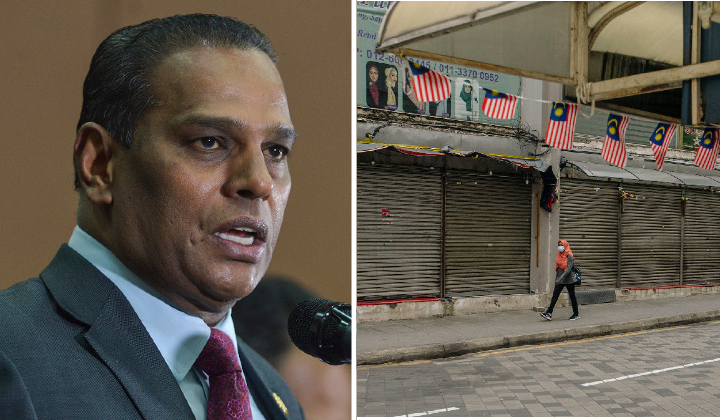 A total of 140,608 individuals lost their jobs from March 2020 to August 2021 following the Covid-19 pandemic, according to Human Resources Minister, Datuk Seri M Saravanan.

Sinar Harian quoted the Minister saying that the data was obtained through the Employment Insurance System (EIS) statistics issued by the Social Security Organization (Socso).

To overcome the issue, Saravanan said that various actions have been taken by the ministry, including providing financial assistance to insured people who have lost their jobs.

He also mentioned that, among the assistance under the SIP included benefits in the form of money and allowances such as the Job Search Allowance (JSA), Early Re-Employment Allowance (ERA), Reducing Income Allowance (RIA), training allowance and training fees.

To date, Saravanan said that more than a million job seekers are registered on the Myfuturejobs job portal and from of 1 January, 2021 to August 2021, a total of 203,102 individuals have managed to get jobs via the platform.

It was a reply to a question from Kota Samarahan MP, Rubiah Wang who wanted to know the statistics of job losses among the people since Covid-19 hit as well as the form of action taken by the government to help the group.