Pahang doesn’t want to risk it while Sarawak wants to open the state more. 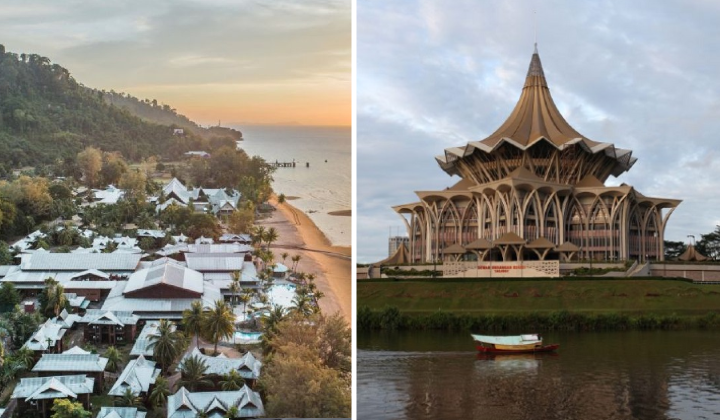 The domestic tourism bubbles in Pulau Tioman and Genting Highlands, expected to open on 1 October, have been postponed to a date that will be announced later said Pahang Tourism General Manager, Kamaruddin Ibrahim.

He was quoted by Sinar Harian saying that this was following a statement by the Prime Minister, Datuk Seri Ismail Sabri Yaakob who informed the opening of centers, islands and tourist areas as well as cross-state activities only when the national vaccination rate reached 90% of the adult population.

In this regard, he said, only Pahang residents are allowed to visit tourist destinations in the state by following the strict standard operating procedures (SOPs) set.

For foreign tourists who have already made reservations, we ask them to contact their respective tour operators for further action, whether postponed or otherwise.

It’s previously reported that the Ministry of Tourism, Arts and Culture (MOTAC) suggested that three more destinations – Genting, Tioman and Melaka – would be opened to tourists through the domestic tourism bubble after Langkawi Island.

On the implementation of the SOP in Pulau Tioman, Kamaruddin said, among the SOP imposed is that visitors must complete two doses of vaccine and submit the results of their respective Covid-19 screening tests before boarding the ferry.

He said, if visitors want to self-screen, they can buy a self-test kit at the jetty or elsewhere, but the test must be done at the jetty terminal.

For individuals who do the test at the clinic, they need to bring the test result letter to be checked first before being allowed to board the ferry. By conducting screening tests, it also gives confidence to tour operators to receive visitors at their locations,” he said.

Meanwhile, Sarawak is gradually increasing flight frequencies from 22 to 87 flights a week effective from 1 October.

The Star quoted the state’s Transport Minister Datuk Lee Kim Shin who said the decision was made by the state disaster management committee after taking into consideration the new SOPs which exempts fully vaccinated local travelers from quarantining upon arrival in Sarawak.

The committee also considered other factors including the gradual reopening of Sarawak’s tourism sector, schools and universities next month, the current high flight fares and travel demand from the public.