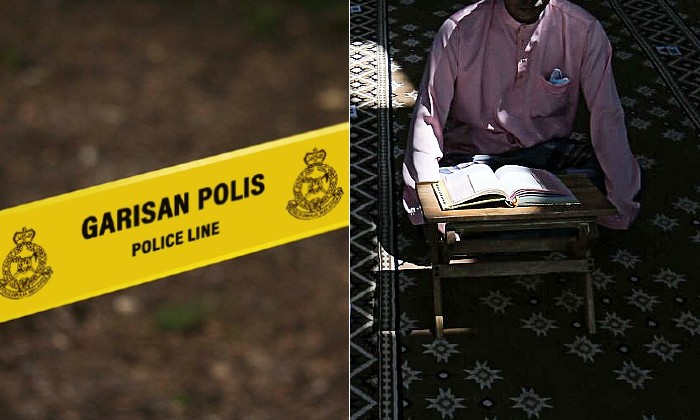 PDRM confirms that they’ve started an investigation as a result of viral sex videos and messages involving a famous Malaysian Islamic preacher.

In a statement released online, police say that the case was being investigated under Section 504 of the Penal Code (Act 574) for the offence of intentional insults and provocation and Section 233 of the Communication and Multimedia Act 1998 (Act 588) for the improper use of communication networks.

Police ask for the public to be ‘good’ online and not use such platforms to disrupt public peace.

They also asked for anyone with more information regarding the case to step forward to aid investigations.

It is understood that local independent preacher Ebit Irawan Ibrahim Lew, or more commonly known as Ustaz Ebit Lew, had been accused and is under investigation for sexual harassment.

Read More: Who Is This Ustaz Ebit Lew That The Agong Personally “Belanja” To Lunch?

Reportedly, police had taken statements from everyone assumed to be involved in the case, including the preacher himself, and had even performed a search at his house.

The case was being investigated under Section 509 of Act 574 for the crime of making statements or gestures intended to insult a person’s modesty, Section 14 of the Minor Offences Act 1955 (Act 336) for the use of indecent, threatening, abusive or insulting language, and Section 23 of Act 588 for the interception and disclosure of communications.

It is said that another local independent preacher by the name of Firdaus Wong Wai Hung had recently disclosed supposed NSFW conversations and videos allegedly depicting Ustaz Ebit Lew on a Telegram chat group.