The Bangladesh national had forged a vaccine appointment using the identity of another man. 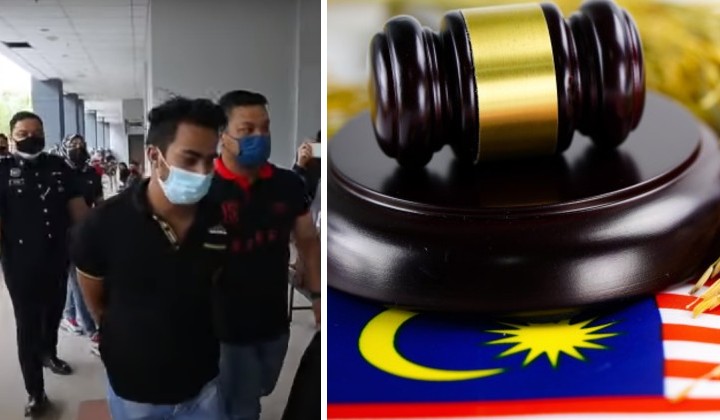 At a time when some Malaysians are turning down vaccines, a Bangladesh national risked deportation and jail time to get the crucial jab that saves lives.

Undoubtedly an illegal move on his part, said person was then found guilty today (24 September) after admitting to using someone else’s passport to get the Covid-19 vaccine.

Mizan Nur Rahman, 26, committed the offence at the Universiti Sains Malaysia (USIM) PPV in Nilai at 10 am on September 13 and deceived PPV officer Muhammad Nur Ikhwan Hamzah. The Star reported that he claimed his name was ‘Saddam Hossien’, which bears an uncanny similarity to former Iraqi dictator Saddam Hussein.

The NST reports that according to the police report lodged by the PPV officer, Mizan had forged a vaccine appointment using the identity of another man named Helal.

Mizan, who was unrepresented in his prosecution, was charged under Section 419 of the Penal Code: Punishment for cheating by personation.

419. Whoever cheats by personation shall be punished with imprisonment for a term which may extend to seven years or with fine or with both.

He was then sentenced to nine months’ imprisonment from the date of arrest. The accused pleaded guilty after the charge was read to him before Magistrate Norzaliza Tesmin.

Guilty of a second charge

On top of cheating by personation, Mizan, who also works as a cleaner at Tuanku Ja’afar Hospital in Seremban, also pleaded guilty to a second charge of not having a valid document or pass to enter Malaysia.

He was then charged under Section 6(1)(c) of the Immigration Act 1959/63 which provides a fine of not more than RM10,000, or a jail term not exceeding five years, or both upon conviction.

For this offence, Norzaliza sentenced him to serve three months in jail but ordered that both sentences run concurrently.