Grocery stores, restaurants, gas stations and convenience stores can operate from from 6:00 am to 12:00 am starting today. 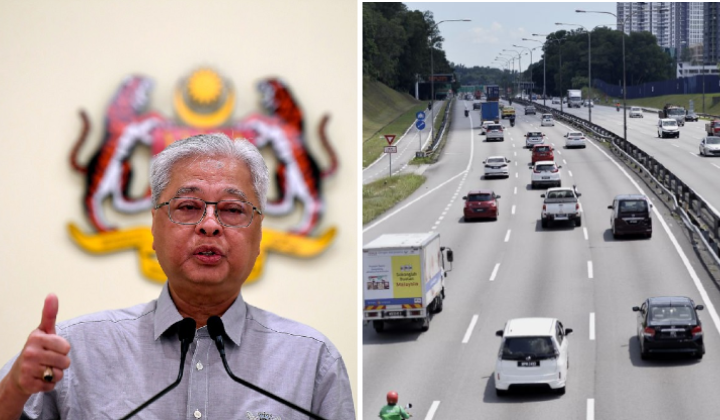 The government will allow for interstate travel once the vaccination rate in the country has reach 90%, according to Prime Minister Datuk Seri Ismail Sabri Yaakob.

He said that the Covid-19 Pandemic Management Special Committee has also agreed to grant the reopening of tourism centres.

I believe, many are already looking forward to returning to the village to meet their families after so long. InsyaAllah, this target of 90% is expected to be achieved in just 2-3 weeks.

The Prime Minister also mentioned in a series of tweets that grocery stores, restaurants, gas stations and convenience stores can now operate from from 6:00 am to 12:00 am starting today (23 September).

Three states – Johor, Pahang and Negeri Sembilan have been given permission by the government to move on to the second phase of PPN.

Ismail Sabri has announced that foreigners arriving at the entrance of the country have to bear the cost of RT-PCR testing, but it’ll be free for locals.