A defamation lawsuit was filed against Clare Rewcastle-Brown by the Sultanah of Terengganu back in 2018. 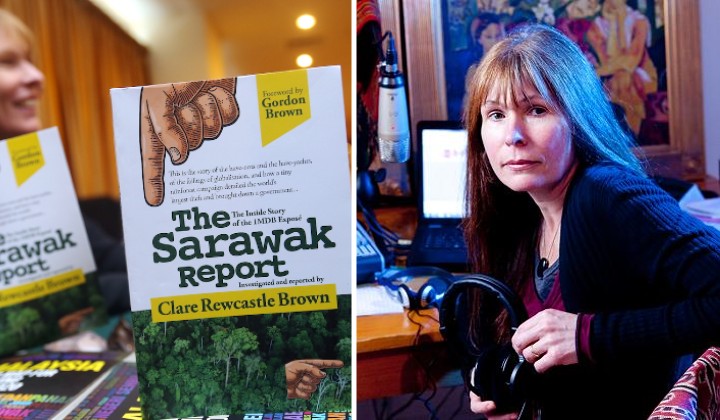 The Magistrate Court has issued an arrest warrant against Sarawak Report Editor, Clare Rewcastle-Brown, for failing to appear in court in connection with the defamation case against Terengganu Sultanah, Sultanah Nur Zahirah.

The order was issued by the Magistrate Nordiana Abd Aziz after the prosecution applied for an arrest warrant to be issued against Rewcastle-Brown.

It’s reported by Bernama that court has set 23 November as the case re-mention date.

Defamation lawsuit filed back in 2018

Previously, the Sultanah filed a defamation suit on 21 November 2018 against Rewcastle-Brown over defamation in the book and demanded general damages of RM100 million.

It’s claimed that defamatory statements made by Rewcastle-Brown, among others, accused the royal of being involved in corruption and interfering in the Terengganu Government administration, besides using her status to influence the establishment of the Terengganu Investment Authority (TIA) which would later be known as 1Malaysia Development Berhad (1MDB).

Rewcastle-Brown did issue an apology to Sultanah Nur Zahirah in 2018, clarifying that no claim was ever made in book to suggest that the Sultanah was conspiring with Jho Low.

This was made after the Sultanah’s lawyers issued a statement signalling the intention to file a lawsuit against the Sarawak Report Editor, according to reports from Malay Mail.