Wan Junaidi Tuanku Jaafar said the government came to the decision in a recent Cabinet meeting. 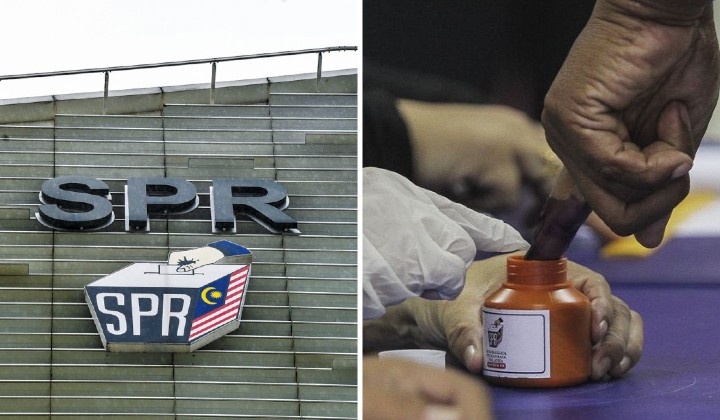 The government will not appeal against the decision of the Kuching High Court which ruled that Vote 18 should be implemented by 31 December this year, said Minister in the Prime Minister’s Department (Parliament and Law), Datuk Seri Wan Junaidi Tuanku Jaafar.

Sinar Harian quoted the Minister who said that the matter was decided through the Cabinet Meeting on 10 September.

Wan Junaidi mentioned to the Dewan Rakyat that the Election Commission (EC) will take steps to ensure the implementation of Vote 18 and automatic voter registration can be made according to the date set by the court.

Despite the constraints and shortcomings, the EC is committed to ensuring that the eligible age of voters is 18 years, voter registration is automatically implemented based on court decisions. I find from a legal point of view, there is no difference between the Attorney General’s stance and that of the court, as it only shortens the time because in the EC’s initial program is its implementation until September 2022, but the judge set that it must be completed by December 31, 2021.

This was in response to a supplementary question from Gobind Singh Deo (DAP – Puchong) who asked whether the government complied with the Kuching High Court decision and the steps to ensure it happens.

Previously, the Kuching High Court has ruled that the government and also the Election Committee must lower the voting age to 18 years old by 31 December.

The High Court Judicial Commissioner Alexander Siew How Wai ruled that the EC and government had acted “illegally” and “irrationally” when Undi18 was delayed from July 2021 to September 2022.

The legal challenge was reportedly filed by five Sarawakian youths who challenged the previous decision made by the administration of Former Prime Minister Tan Sri Muhyiddin Yassin to not fulfill the implementation.