This is Ismail Sabri’s first time in Parliament as Prime Minister. 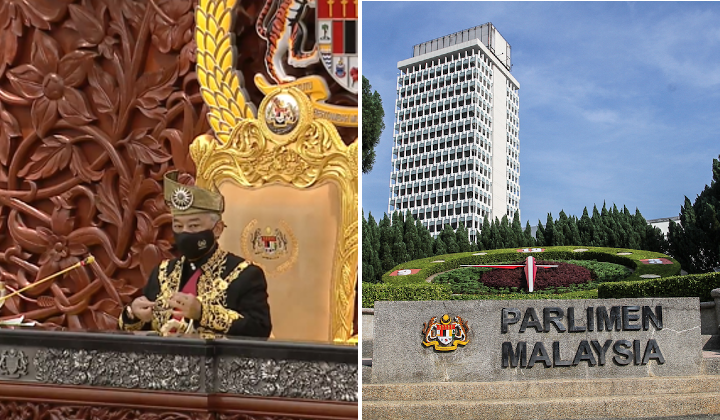 Parliment today starts with the doa recitation, with the Speaker then announcing the Fourth Term of the Fourteenth Parliamentary Session 2021 and the arrival of the Yang di-Pertuan Agong.

It’s reported that the session will be held for 17 days, until 12 October.

Prime Minister Datuk Seri Ismail Sabri Yaakob has announced that the government is pushing for reforms such as: