He also welcomed the efforts to realize a bipartisan approach between all parties. 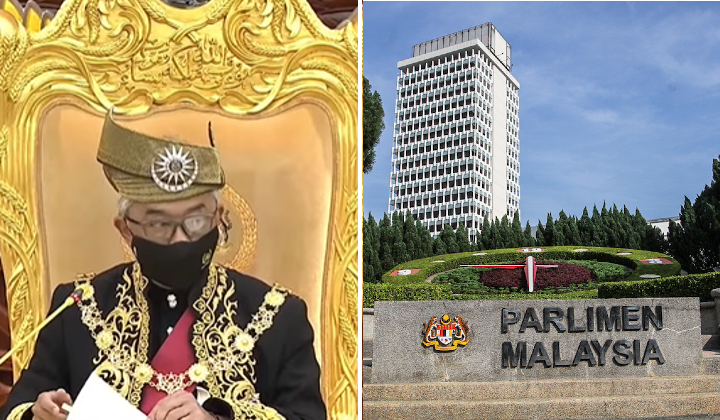 The King said he was confident that all 114 MPs had given their support to Ismail Sabri willingly.

However, His Majesty didn’t mention about the confidence vote during his opening speech.

Agong is in for bipartisan cooperation

The Agong welcomed the government’s openness which provides opportunities to various parties, including the members of parliament (MPs) involved in the governance of the country.

He also welcomed the efforts to realize a bi-partisan approach between all parties – a new political landscape and bringing change in the country’s political system.

The King added that all parties should practice deliberative democracy when facing problems.

Agong wants economy to get back on its feet fast

The government has been asked to accelerate economic recovery through the formulation of business and investment-friendly policies bv the Agong, to further increase the country’s competitiveness.

The Yang di-Pertuan Agong also expressed confidence that the Malaysian economy will show a recovery in line with the increase in the vaccination rate of the population.