Malaysian film censorship guidelines states that content for public viewing must be ethical. 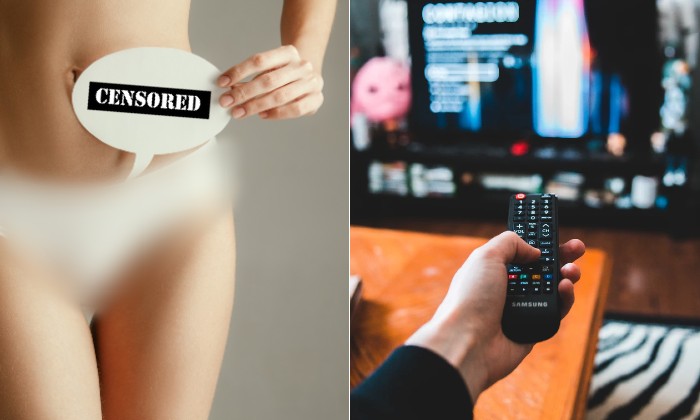 Home shopping shows are not allowed to display underwear on TV, says the Malaysian Film Censorship Board (LPF) to maintain manners, decency, and the sensitivity of a multiethnic and multireligious Malaysia.

A report by Malay Mail quoted a letter sent by LPF to two local broadcasters instructing them to stop advertising men’s and women’s undergarments on its home shopping segments because it was inappropriate for general viewers.

According to LPF, content advertising innerwear, even if it wasn’t worn by live models, goes against the country’s censorship guidelines.

LPF considers it unethical for locally produced content that’s intended for public viewing to have undergarments on display considering that television was a medium watched live by entire households, including impressionable viewers like children.

It explained that any and all filmed or publicity content intended for public viewing must be approved by the board.

Taking into account the interests of all parties in considering this appeal, LPF still sticks by the Film Censorship Guidelines 2010 (GPPF 2010) Article 1 of Section III (regarding) film advertisements, which states that film advertisements or any form of the message presented which promotes a branded organisation, product, or service must be ethical.

Under Section III of the GPPF 2010, any form of film, advertising or messages promoting an organization or any branded goods or services should be ethical and, among other things, must;

Reportedly, both broadcasting companies have complied with LPF’s instructions.

It’s said that both platforms had displayed men’s briefs and women’s panties and body shapers on shelves and mannequins in its TV programming.

Commenting on the issue, Communications and Multimedia Content Forum (CMCF) Executive Director Mediha Mahmood noted that there were no explicit rules against the sale of underwear on TV and ads as long as it’s wasn’t indecent or obscene.

Given the fact that the content industry has grown so much in the past few years and with the growth of e-commerce too, we see many platforms carrying advertisements in many creative ways. In the spirit of self-regulation, I believe such items should be able to be advertised as long as it is done within the parameters mentioned.