The court ruled the word “father” in the Second Schedule of the Federal Constitution should include mothers. 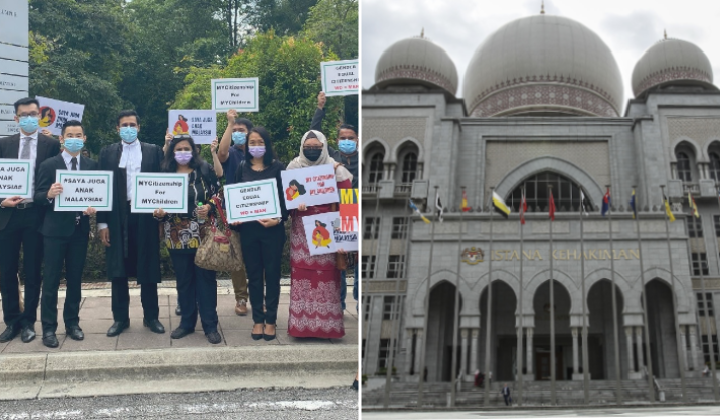 The Kuala Lumpur High Court has ruled that Malaysian mothers now have the right to grant citizenship to their children born abroad, which is previously granted to Malaysian men.

BFM reported that the the word “father” in the Second Schedule of the Federal Constitution must also include mothers.

Judge Akhtar Tahir also ruled that their children are entitled to citizenship by operation of law – Article 14(1)(b) of the Constitution and the Second Schedule on citizenship rights, must be read in harmony with Article 8(2), which prohibits gender discrimination.

1. The KL High Court has made a landmark ruling that Malaysian mothers have the right to confer citizenship on their children born abroad, on an equal basis with Malaysian men.

It says the word "father" in the Second Schedule of the Federal Constitution must include mothers. https://t.co/C5LxasDUcN pic.twitter.com/EEoNvjtyhc

Previously, Malaysian mothers could not confer citizenship to their children born abroad because it would ‘threaten national security’.

Former Deputy Home Minister Datuk Seri Ismail Mohamed Said once claimed that the stance was made in order to avoid possible issues of dual citizenship among children born overseas to foreign fathers.

Our previous reports found that children whose fathers were Malaysian citizens had no problems registering for citizenship here, regardless of whether they were born on Malaysian soil or abroad.