The government originally agreed to it in 2019 then changed their minds. 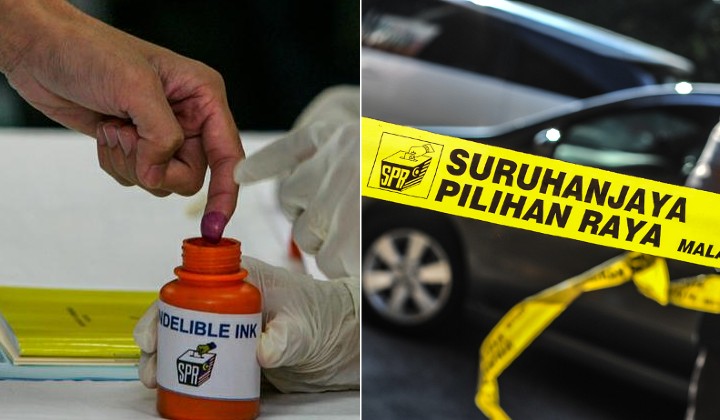 The government will lower the voting age from 21 to 18 by the end of the year – in compliance with an order by the Kuching High Court on 3 September.

The Star quoted Minister in the Prime Minister’s Department (Parliament and Law) Datuk Seri Wan Junaidi Tuanku Jaafar who said discussions have been made with the Election Commission (EC) on the matter.

He also said that the government hasn’t made the decision whether they should contest against the court order.

While we look into this (appeal), the EC has been asked to proceed with measures to comply with the court order.

Recently, the Kuching High Court has ordered the government to lower the voting age from 21 to 18 – saying that the EC and government had acted “illegally” and “irrationally” when Undi18 was delayed from July 2021 to September 2022.

The order was issued after a lawsuit was made by five Sarawakian youths back in May 2021 when the Perikatan Nasional government decided to delay the implementation to next year.

The bill was passed in 2019 with more than two-thirds majority, back when the country was under the Pakatan Harapan administration.