He said the King has already met with the MPs who side with Ismail Sabri. 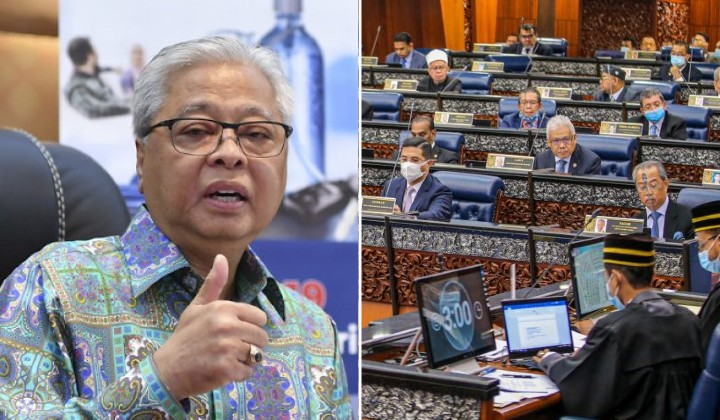 Berita Harian quoted the Minister who said that Ismail Sabri’s appointment validity should not be disputed anymore because the provisions of the Federal Constitution stipulated that the power to appoint the Prime Minister was under the Yang di-Pertuan Agong.

The appointment of Ismail Sabri does not need to be disputed anymore because it was made by the Yang di-Pertuan Agong according to the Constitution. This matter (motion of confidence) is not appropriate to do because the Prime Minister has just taken over the post.

The Yang di-Pertuan Agong, Al-Sultan Abdullah Ri’ayatuddin Al-Mustafa Billah Shah has said previously that the newly-appointed Prime Minister should submit a motion of confidence in the Dewan Rakyat to legitimize it and gain the confidence of a majority of Dewan Rakyat members.

However, Wan Junaidi said, the Federal Constitution empowers the Yang di-Pertuan Agong to appoint a Prime Minister who has the support of a majority of 114 Members of Parliament.

Members of Parliament have also approached the Yang di-Pertuan Agong to express their support and in a short time, I do not see them changing their stand. This could probably happen if someone changes their mind after a period of six or seven months.

Meanwhile, according to the Attorney-General, Tan Sri Idrus Harun, there was no need to legitimize the appointment of Ismail Sabri and the government that had been formed in accordance with the law.

Idrus was reported to have said that this was because the procedure for determining whether a person had the trust of the majority of Dewan Rakyat members had been decided by the King.