Johor wants to vaccinate everyone by October. 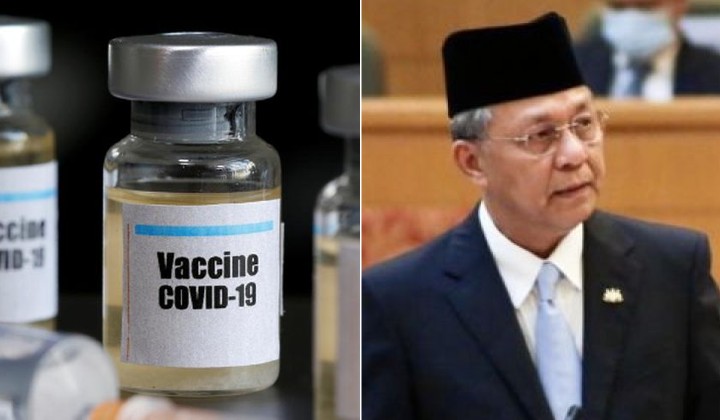 Johor will be receiving 100,000 vaccine doses from the Singapore Government, according to the state’s Chief Minister Datuk Hasni Mohammad.

Malaysia’s neighbour in the south has donated vaccines to the state before, as they’ve given out 20,000 Sinovac vaccine doses on July 29.

In the short term, the Singapore Government will contribute 100,640 doses of Pfizer vaccine to the Johor state government

He was also quoted by CNA saying that the state government has accepted 300,000 doses of SinoPharm vaccine from the United Arab Emirates.

Johor wants out of pandemic

In the recent state assembly, Hasni said that vaccines are a “key component” for Johor’s exit strategy from the pandemic.

To make this a possibility, the state government targets to administer at least one dose of vaccine to 100% of its adult population by 16 September – and both doses by the third week of October.

From 1 March to Sep 5, it’s reported that the state has received more than 4.7 million doses of vaccines from the national immunisation programme – 2.4 Pfizer million doses, around 1.8 million Sinovac doses and around 410,000 AstraZeneca vaccines.