The Health Ministry ordered the factory near the Tongkang Pecah Industrial Estate in Batu Pahat, Johor to stop production for a week. 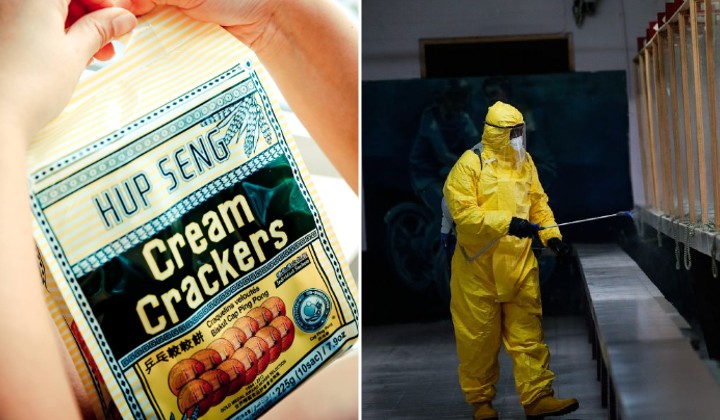 The Health Ministry has ordered Hup Seng Industries Bhd to temporarily close its production plant from 5 September to 11 September due to a Covid-19 outbreak.

Berita Harian reported that the biscuit manufacturer was given the instruction on 5 September and will temporarily halt some parts of operations to sanitise the affected areas.

It will be implemented at the group’s plant near the Tongkang Pecah Industrial Estate, Batu Pahat, Johor.

The company said that it will cooperate with KKM and take the prescribed measures to curb the spread of Covid-19 on its premises – which it says is in line with the group’s commitment to protect the safety and well-being of employees.

The cost involved that has to be borne by Hup Seng is only in terms of the implementation of the Covid-19 test and disinfection.

Hup Seng has been one of the leading producers of biscuits and snacks in Malaysia since 1958. It was incorporated on 4 October 1991 and subsequently listed on Bursa Malaysia on 2 November 2000.