Kuching High Court views the delay as irrational and illegal. 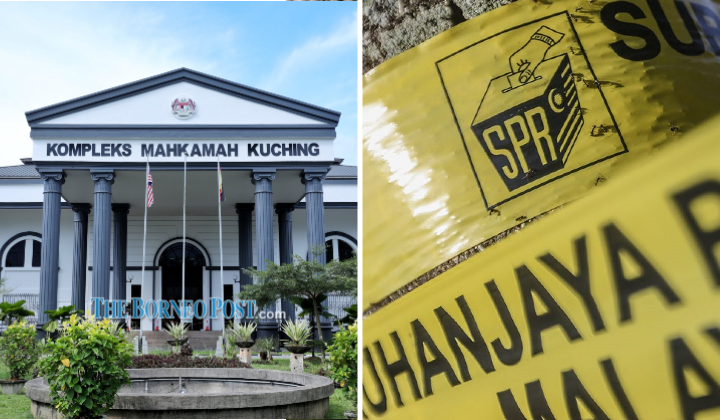 Kuching High Court has ruled that the government and also the Election Committee to lower the voting age to 18 by 31 December.

Malay Mail quoted the High Court Judicial Commissioner Alexander Siew How Wai who ruled that the EC and government had acted “illegally” and “irrationally” when Undi18 was delayed from July 2021 to September 2022.

The legal challenge was reportedly filed by five Sarawakian youths who challenged the previous decision made by Former Prime Minister Tan Sri Muhyiddin Yassin’s administration of not fulfilling the implementation.

Malaysiakini reported that the court also granted an order to reverse the decision made by Federal government to push it to September 2022.

JUST IN: Kuching High Court has ruled in #Undi18's favor in our judicial review against the government. Statement to follow.

It’s reported that the lawsuit was filed back in May after the government decided to delay the implementation to next year, despite the law being passed with two thirds majority in Parliament back in 2019.

They faced off against the Muhyiddin and the EC who were named as respondents in the judicial review.

The court then found that the respondents failed to act with all convenient speed to implement the amendments and questioned why the EC didn’t provide any reasoning for the delay.

Touching on arguments by government officials saying that certain election laws and regulations need to be amended first, Siew said that these are “minor” issues to do these proposed changes and it can be done anytime before a general election.

A bill that was passed two years ago

The bill was tabled by Muhyiddin’s predecessor, Tun Dr Mahathir Mohamad who proposed to amend paragraph (b) of Article 47 of the Federal Constitution to lower the age of eligible citizens to be members of the Dewan Rakyat from 21 to 18 years.

Astro Awani reported that the Parliament were also in the view of amending paragraph (a) of Clause 1 of Article 119 of the Federal Constitution to lower the age of a citizen eligible to vote from 21 to 18 years.

In addition, the bill also contains a proposal for automatic registration of citizens as soon as they reach 18.

KUCHING HIGH COURT IN SARAWAK DECIDES IN FAVOUR OF THE APPLICANTS IN THE UNDI18 LAWSUIT pic.twitter.com/0ShtvbjACd