The UMNO Supreme Working Council found that Wan Muhammad Azri Wan Deris had violated many clauses in the party’s constitution. 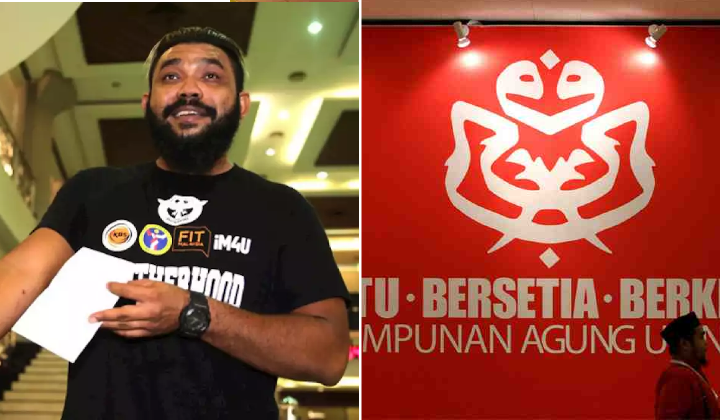 UMNO Secretary General Datuk Seri Ahmad Maslan was quoted by Malaysiakini as saying that UMNO found that Azri had violated the code of ethics of members to abide by party directives, implement party policies, abide by and respect party decisions and preserve the good name of the party.

The decision was reached by the UMNO Supreme Working Council Meeting which convened on 27 August 2021 to suspend Azri for a period of six years, or two UMNO election terms.

Although Azri, also known as Papagomo, has been given a lengthy ban, based on reports from The Star, it seems he will not appeal against UMNO’s decision.

The UMNO man was quoted saying that the decision is because he was not called by the party’s disciplinary board to rectify the situation.

I will not appeal against this decision because before this I was not summoned by the disciplinary board. I don’t know what the wrongdoings are and I wasn’t given a chance to defend myself. I feel I do not need to appeal. I will leave it to the grassroots and the party leadership to judge UMNO.

Papagomo even thanked the party, saying he hoped the party would be saved from those who are taking it “hostage”.

It doesn’t matter. In fact, it opens the eyes of UMNO members, the people, especially the youth. This UMNO needs to be saved. This UMNO is not wrong but it is the individuals in UMNO who have taken UMNO hostage. This is what needs to be saved. I am confident of the rise of UMNO, especially the young people outside the party who are demanding that UMNO be saved from being held hostage. Anyway, thank you Datuk Seri Zahid Hamidi, let’s see what’s next.