He was responding to questions regarding a woman who claimed WW3 would start in Sabah. 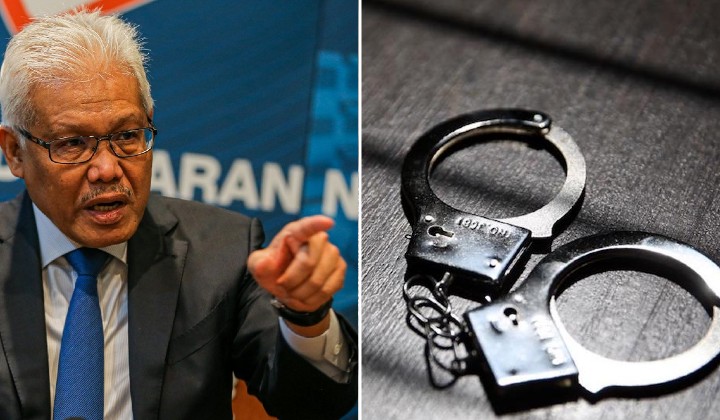 Action might be taken under the Security Offences (Special Measures) Act (SOSMA) 2002 on individuals who make statements that could incite others to the point of public fear, according to Home Minister Datuk Seri Hamzah Zainudin.

He was quoted by Bernama saying that it’s in line with his Ministry which wants to ensure peace and stability in the country.

The returning Minister also mentioned that SOSMA could be used on individuals who incite public anxiety and attempt to escape to another country.

It was a response to queries made by the media regarding a 39-year-old woman who claimed that the Third World War will begin in Sabah.

It was reported that she is part of a cult that is recruiting people to find Imam Mahdi and “fight their enemies”.

The movement has gained attraction online with thousands of followers, including government officials.

Reports also say that the woman was originally from Kelantan and is currently living in Shah Alam. Furthermore, her peculiar actions have been tracked for the past 6 months.