The sergeant was apparently a few months away from being qualified to retire with benefits. 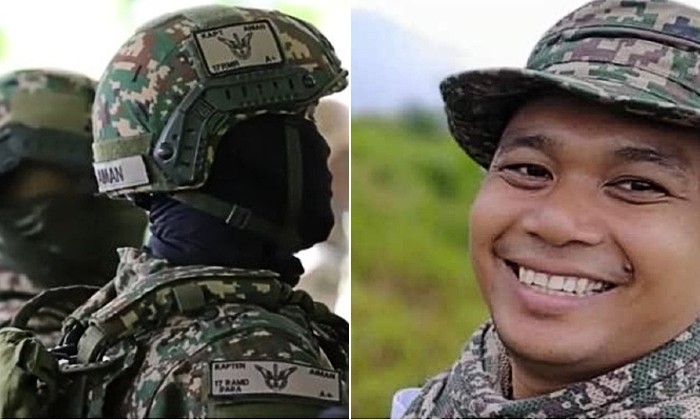 A soldier was dishonourably discharged from the Malaysian Army (TDM) for refusing Covid-19 vaccinations, for reasons unknown.

39-year-old Sergeant Wan Ramly Wan Seman from the 24th battalion of the Royal Malay Regiment based in Negeri Sembilan was said to have served the country for nearly 20 years and would be relieved from duty this week.

He was charged under sections of the Armed Forces Act 1972 for disobeying direct orders without being court-martialed under army law.

Apparently, the army, which included the sergeant’s superiors, doctors and even Muslim preachers, had tried to convince him to get vaccinated, but he still said no.

The father of three told Free Malaysia Today that he was only exercising his right as a citizen to not get the vaccine.

I still believe I have every right to refuse the vaccine as the government has not made it compulsory.

In a statement concerning the issue, TDM said that it was compulsory for members of the armed forces to be vaccinated because they were basically frontliners tasked with duties that involved being around other people.

The statement reads that one can only refuse to take the vaccine if they have medical reasons to do so.

The Malaysian Armed Forces Veterans Association (PVATM) believes that the action taken was just, as a soldier who refused to get vaccinated poses a danger to others including his colleagues, family and the public at large.

However, the National Patriots Association (Patriot) conveyed the opinion that the sergeant’s case should be reviewed as he did not commit any crimes.