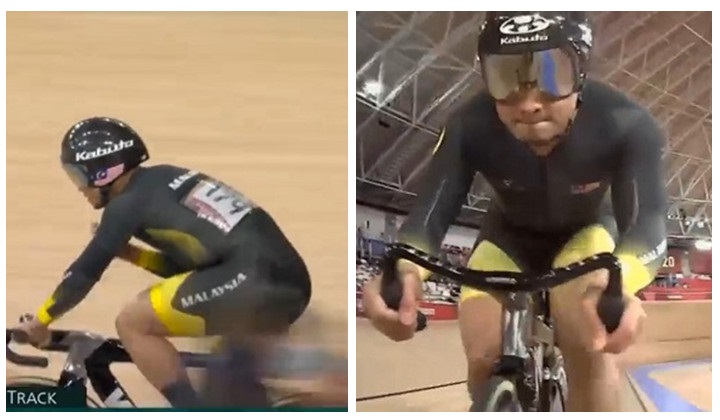 Malaysia’s prayers at bringing home another medal from the Toyko Olympics 2020 has been answered with Datuk Azizulhasni Awang winning Silver for the kierin event held at the Izu Velodrome in Shizuoka today (8 August).

Nicknamed “The Pocket Rocketman”, Azizulhasni came in 1st in the Men’s Keirin First Round – Heat 3 yesterday (7 Aug), 2nd at the Quarterfinals today (8 Aug), and again later at 1st for the Semifinals – Heat 2.

Knowing that this could possibly his final Olympic, the Kenny relied on tactics, breaking away from the pack extremely early and went on a long sprint to win the event.

Shining Light On A Dark Past: The Story Behind The Flowers Handed To Olympic Medallists