He said the Prime Minister has always delivered His Majesty’s orders. 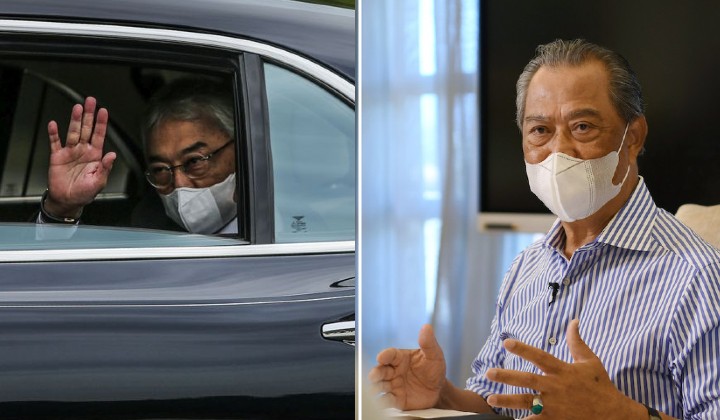 This week alone, Mahiaddin appeared before Tuanku three times, when there was confusion over the amendment to the Emergency Ordinance on July 28, before the Cabinet meeting on July 29 and today (yesterday) he appeared again. People who are rebellious, Tuanku will not allow to enter Istana Negara. The one who knows whether they are rebellious or not is the Yang di-Pertuan Agong.

He added that if the political crisis was allowed to continue, it would disrupt the responsibility of the government which was struggling with the pandemic.

He also described the tabling of the motion of confidence in Mahiaddin at next month’s Parliamentary Session as professional and is in line with the Federal Constitution.

In a special address yesterday, the Prime Minister said he had informed Al-Sultan Abdullah that he would determine his legitimacy as Prime Minister in Parliament by allowing a motion of confidence to be tabled in the Dewan Rakyat in September.

Annuar also described Mahiaddin as a leader with extensive knowledge of the intricacies of the country’s administration and with a high level of commitment.

He has extensive knowledge, used to be the Menteri Besar, Minister, Deputy Prime Minister and now the Prime Minister. Although he looks simple, he is very knowledgeable in the administration of the country.

He stressed that the government’s achievements should be seen in terms of the success of the National Covid-19 Immunization Program (PICK) which saw the highest daily vaccination rates in the world and efforts to resolve the pandemic.